The company Informatika has a 42-year long tradition in computer engineering across all of Serbia and the region. In its business ventures so far, Informatika has worked with hundreds of companies from various fields of work from the country and the surrounding region. A plethora of products and services is what allows Informatika to offer solutions for the needs of various types of organizations, ranging from information necessary for managers, to control and surveillance of industrial processes.

Informatika deals in development of business applications, education, business consulting, development, implementation and maintenance of IT and business solutions. Informatika’s products and solutions are an integral part of:

Informatika integrates a number of different segments of the computer industry: 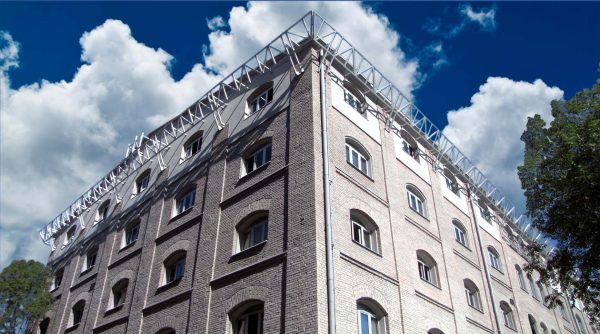 Informatika’s main advantage is its employees who are defined by their creativity, expertise and dedication. Our experts aid industry and state authorities to become more successful and achieve their aims using information technology. Our employees are well-acquainted with modern trends in various industries which they bring into the client’s business environment.

Informatika’s expert support can contribute to the modernization of your business. We are here to help you adjust to change, retain your existing and attract new clients. We measure our quality of work by the satisfaction of our clients.

Informatika is founded on April 1st, 1976 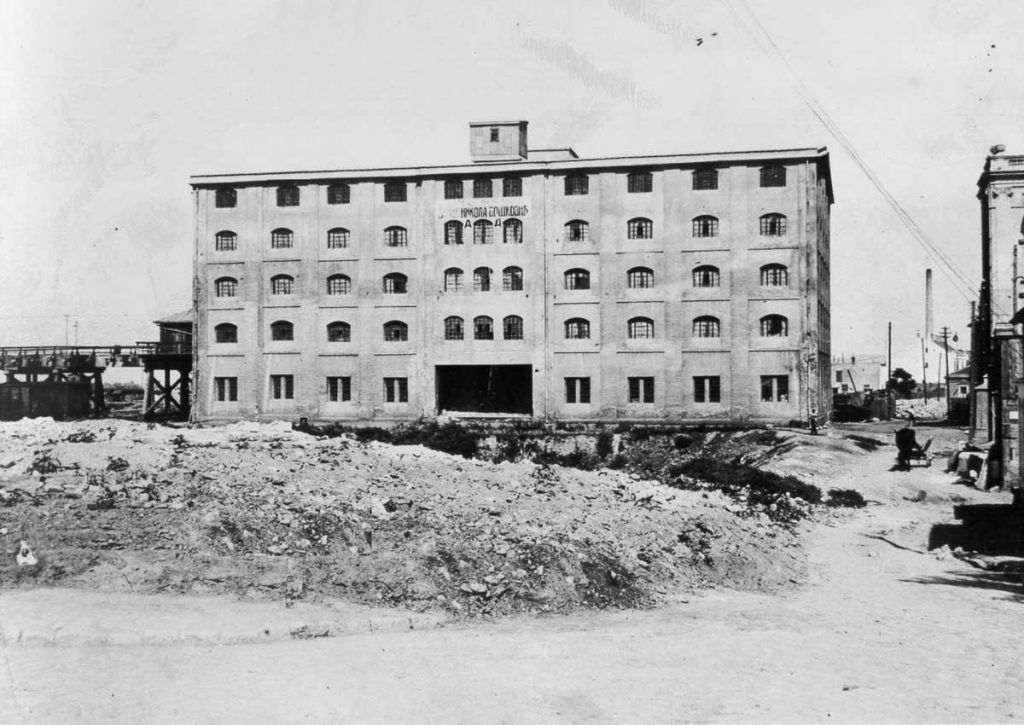 The seventies – a partnership is established between the well-known US-based IT company Burroughs; the B1000 computer systems are set up in all branches of the Social Accounting and Auditing Service of Yugoslavia (SDK) 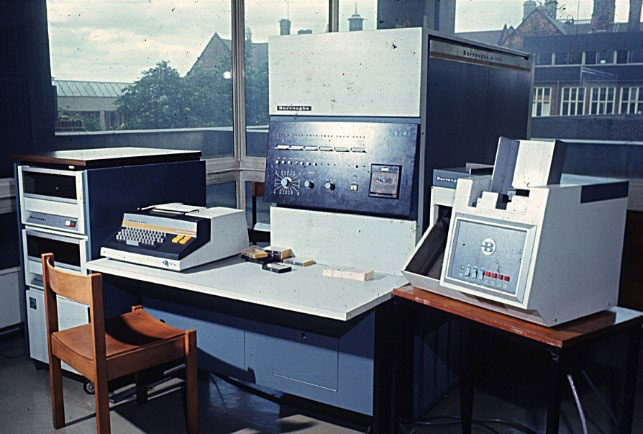 1986. – established a partnership with Unisys which lasts to this day 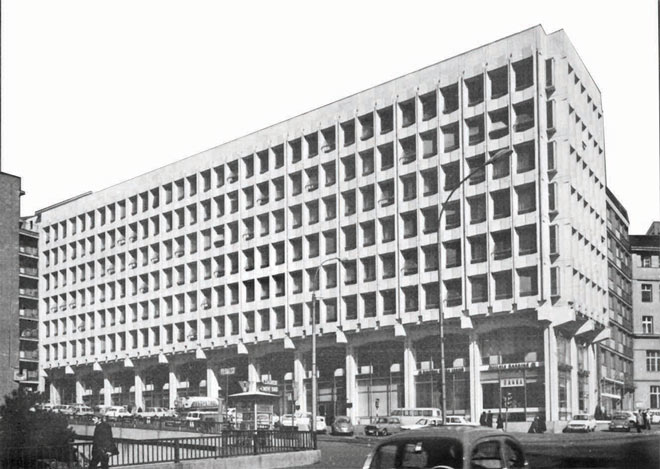 This product allows banks and companies to connect with their branches of the SDK. In this way, the first electronic payment was actualized; Quite apart from the integrated payment system, Informatika develops VOICE – the system for telephonic demand of the account balance of a legal entity with an account in SDK 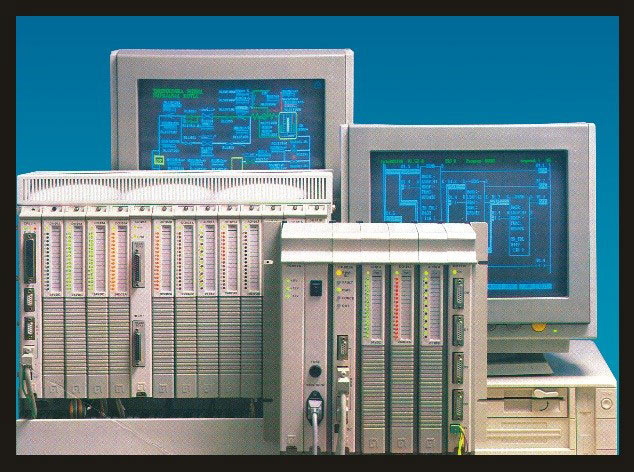 Informatika steps into the market with a new procut, the programmable controller microInfo 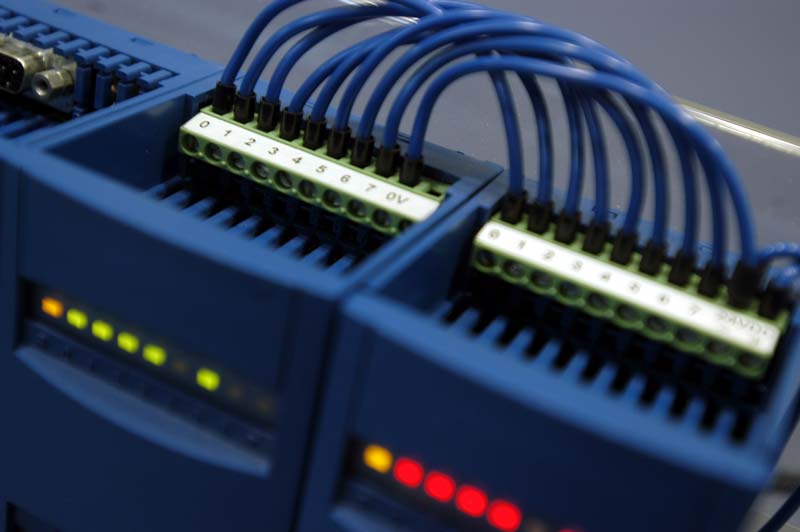 Informatika steps into the market with a new procut, the programmable controller microInfo, based on cutting-edge technology and aimed at the aggressive industrial environment. Informatika and Microsoft become partners. 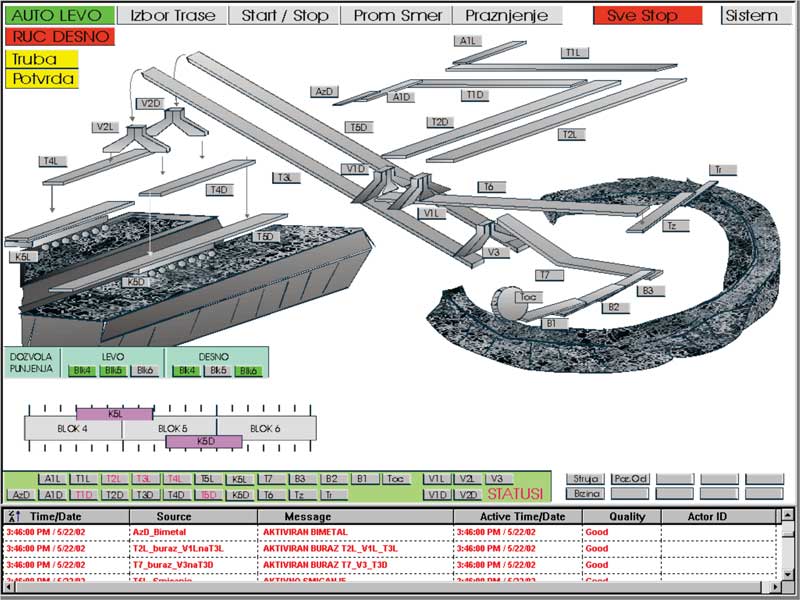 A significant object of industrial heritage

Nikola Bošković’s bank vault: Thanks to its new owner, Informatika, who have recognized the value of that old industrial building, the vault has been adapted as business premises. („24. časa” newspaper, pg. 5, May 18th 2009.)

Informatika’s building in Jevrejska street number 32 in Belgrade is declared by the Cultural Monument Protection Institute to be a “significant object of industrial heritage” and as such “enjoys previous protection” as of the 12th of May.

Letter from the Institute

A well-deserved accolade for Informatika

As part of the traditional selection of companies and businesses organized by the Club of Economic Journalists of Serbia, Informatika has received the award as a “Company which marked the Decade” and the “Tsar Dušan Gold Coin”.

A number of distinguished guests have attended the award ceremony at the National Theater in Belgrade together with 25 companies-recipients, including Prime Minister Mirko Cvetković, the academic Dobrica Ćosić and many other businessmen, artists, cultural and public servants.

On behalf of Informatika, the award was received by Slavoljub Kačarević, assistant director, who said on the occasion that:

“As an old and conservative computer company we didn’t want to, nor ever do accept awards, as it is well-known how they are given. In this instance, however, we wholeheartedly accept as deserved, and with pleasure, as anyone who has survived on the Serbian market in the past ten years deserves an award – including ourselves.”

2013 – Informatika is declared Microsoft’s Partner of the Year 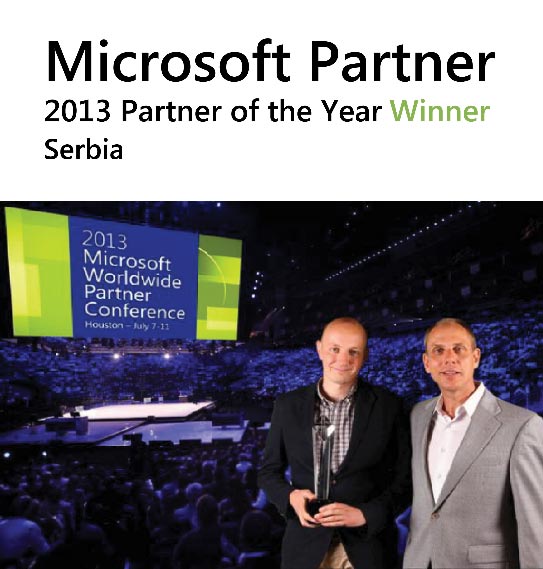 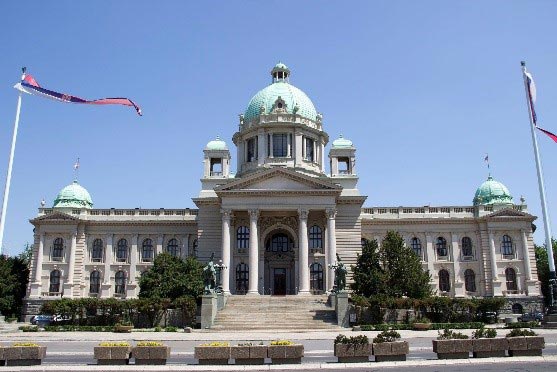 2015-2016 – the system for surveillance of public finances of the Republic of Serbia is delivered, as well as the system of consolidated collection for the city of Belgrade

Dell EMC partner of the year 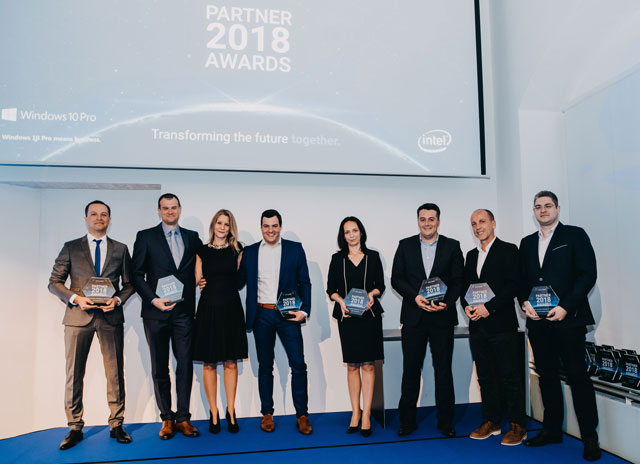 Informatika a.d. – Dell EMC Partner of the year 2018 for Serbia

Microsoft partner of the year 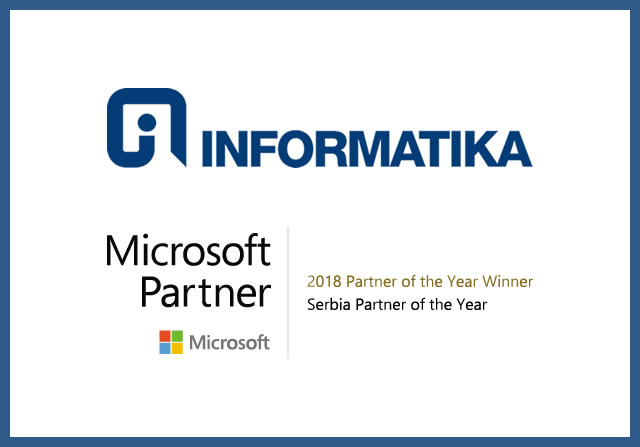 Informatika a.d. – Microsoft partner of the year 2018 for Serbia